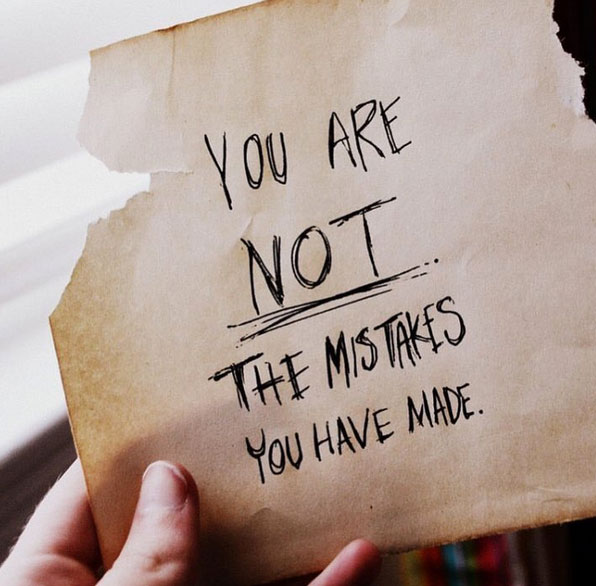 In Today’s episode Erin focuses on Bulimia and Alcohol Abuse as she does live coaching with a guest who has suffered with bulimia in the past and used alcohol to numb out. Though sober for 10.5 years, she would still have episodes of bingeing and a disordered relationship with food.

The session gets deeper as Erin’s guest realizes that although her childhood was sweet and relatively drama free, she never learned how to process a full spectrum of emotions such as anger, sadness, and loneliness. She developed a false belief that having these emotions was not normal and so used food to cope.

Erin’s navigates through these belief systems and helps her guest find the light at the end of tunnel and gives tools to reinforce getting more in touch and processing emotions.